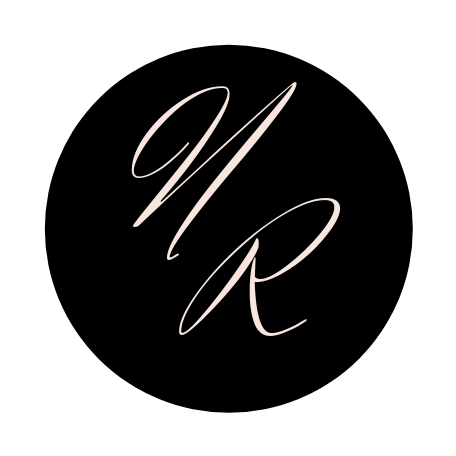 Located about 24 miles northwest of Fort Lauderdale, and just north of Coral Springs and east of the Everglades, Parkland is a quiet, upscale suburb in Broward County, known mainly for its pristine parks, manicured bike paths and strict zoning laws, and is home to about 32,000 residents. With a mix of prestigious gated communities with world-class amenities and private homes and estates, and oversized lots with private land, the city is known for its hometown feeling and excellent neighborhood schools, which help to make Parkland family-friendly and a premier neighborhood community. A such, the city has been on the country’s list of best places to raise a family for many years.

There is also the 80-acre Pine Trails Park which is also home to the Parkland Recreation Center, an amphitheater, three pavilions, four tee ball fields, and a fishing pier and boardwalk. The city also has a state-of-the-art library.

With its A-Rated schools, the City’s strong community spirit is fueled by events like well-attended School Sports Games, Yoga In the Park, the Parkland Farmers Market and so much more. 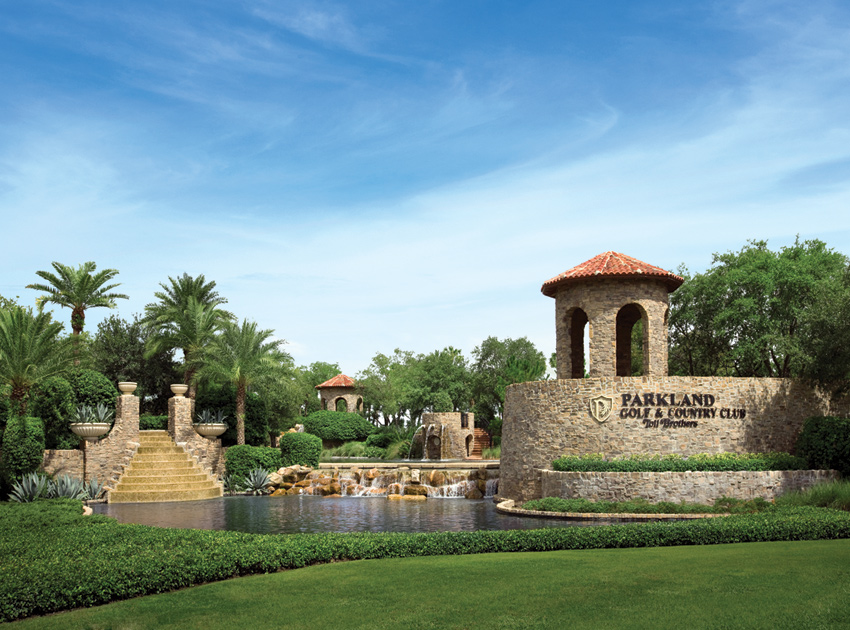 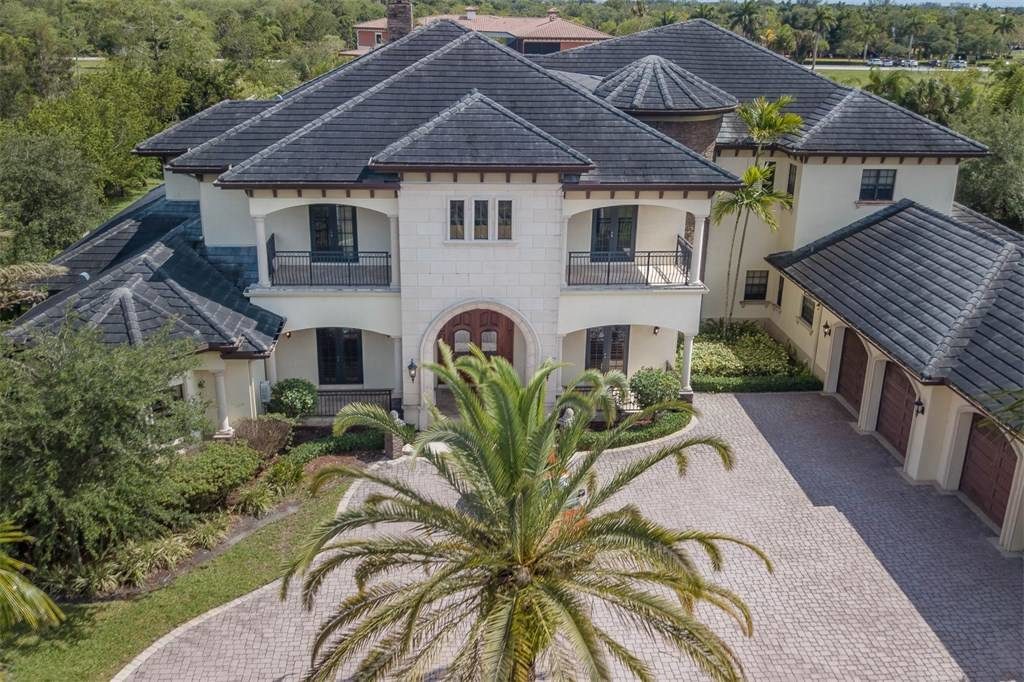 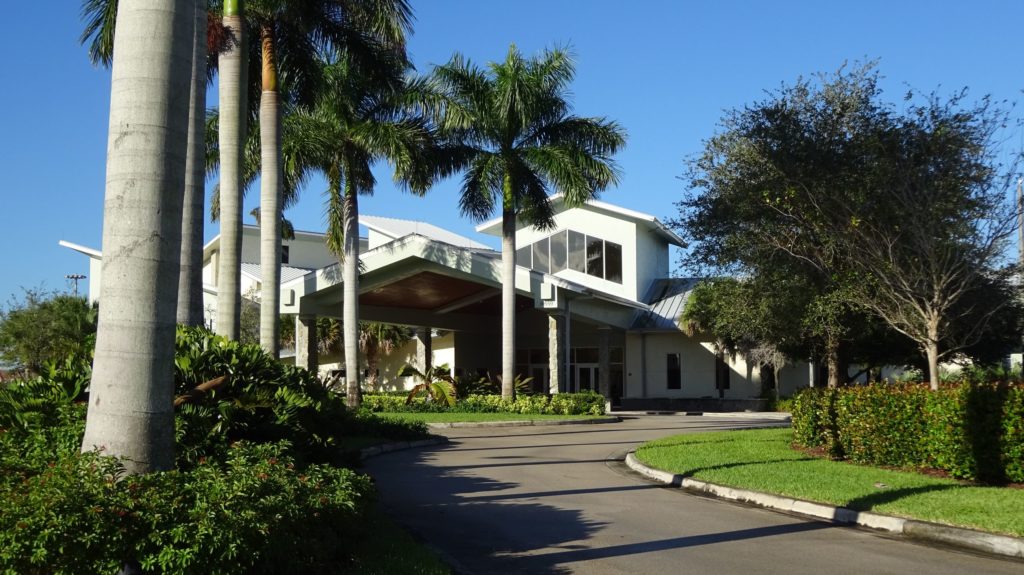